There are six castles that remain in good condition in the Ferrolterra – Altas destination.

The Andrade, feudal lords of the territory, built several castles to protect their infinite properties. In Pontedeume, Andrade castle is perched on Pena Leboreira, overlooking the mouth of the river Eume. In the town, the Tower, the only remnant of the old manor house, is now the tourist office and Interpretation Centre of the family’s history.

Linked to the same family, we also find the medieval castles of Naraío (San Sadurniño) and Moeche. Here what draws our attention is the Torre del Homenaje which is 18 metres high. The revolt of the Irmandiños, who managed to beat the nobility, is commemorated every year with the Irmandiño Festival.

In the 16th century, the castles of San Felipe (Ferrol) and A Palma (Mugardos) were built in a strategic enclave. Between the two, they converted Ferrol estuary into a small fort. In addition due to their architectural and historical value, a visit to these military constructions is worthwhile due to the natural environment in which they are located.

The beautiful surroundings also characterise the castle of the Conception in Cedeira, also built with a defensive character. Two pits can still be seen that belonged to the castro on which it stood.

In Ortigueira the ruins of O Casón remain. An explanatory panel tells us what the structure of this tower guarding the estuary was like. 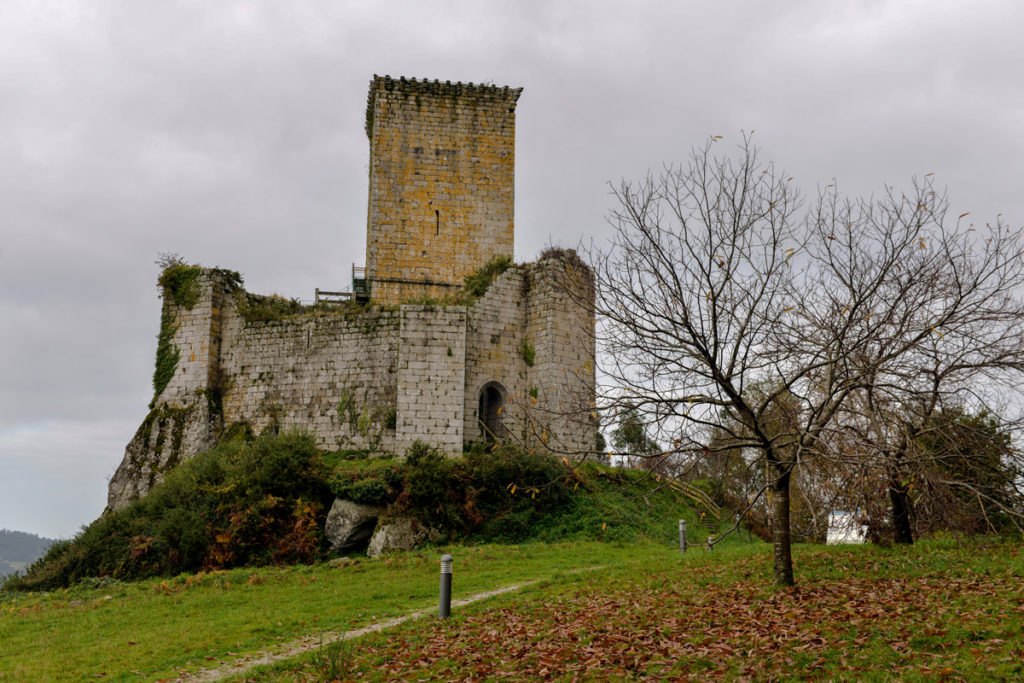 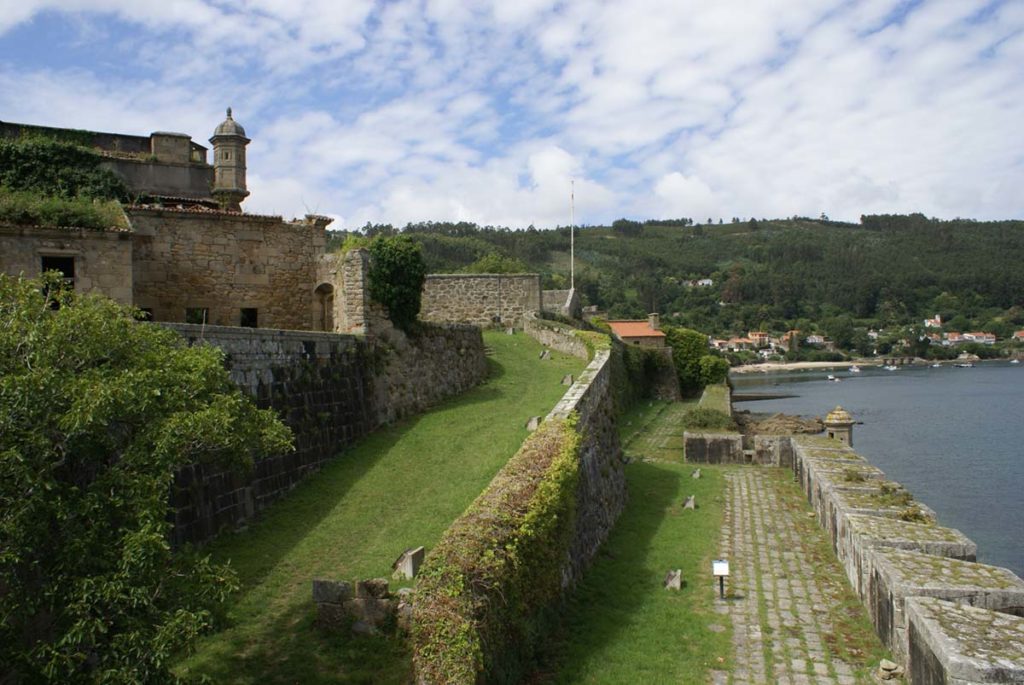 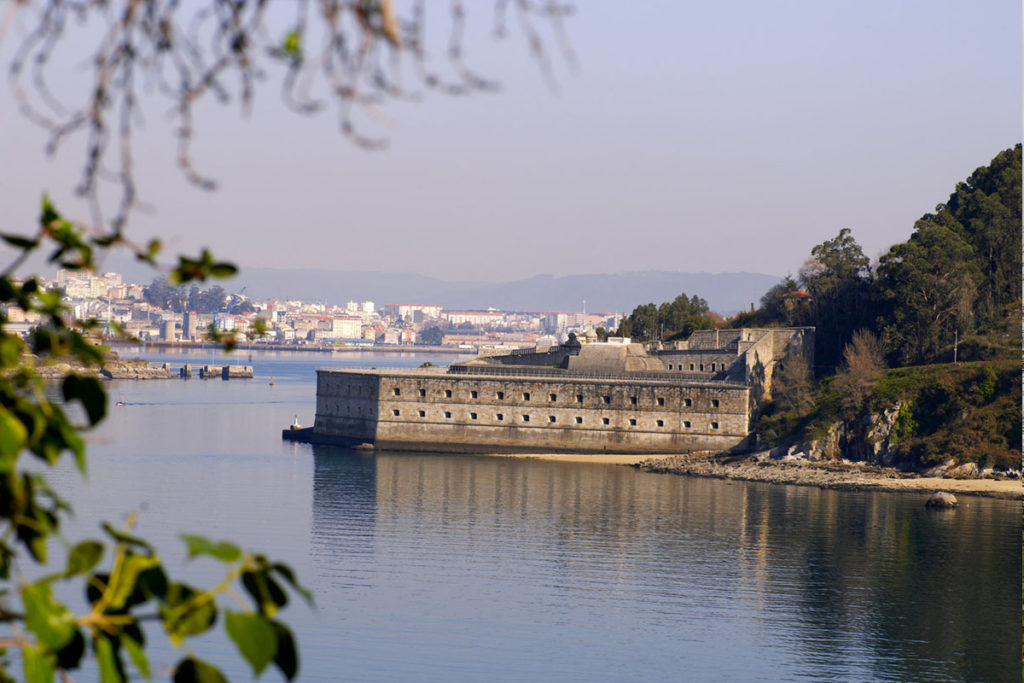 Castle of A Palma