Lighthouses are a cultural and architectural heritage of great value. Even more so if we consider the important role they play. Their lights guide us through breathtaking scenery.

The lighthouse at the northernmost point of the destination and also the most northern in the peninsula is Estaca de Bares (Mañón). It was the first to be lit in the country, in 1847. Near the lighthouse there is a bird observatory and the Semaphore, an ancient maritime signalling post which has been converted into a hotel. The remains of a former US military base are also preserved.

Continuing south, Cabo Ortegal lighthouse (Cariño). Opposite it, the Tres Aguillóns. Three sharp pinnacles are a freak of nature that amazes visitors. In the town of Cedeira, we reach the Punta Candieira lighthouse, accessible through a descending path with up to ten bends.

The Punta Frouxeira lighthouse, also known as Meirás lighthouse (Valdoviño) is one of the last to be built in Galicia. Its avant-garde style , is totally unlike any other. At its feet you can still see the tunnels of a former military base.

In Ferrol, we find two lighthouses. From Cabo Prior, in Covas, we can glimpse the immensity of Ferrol estuary. The other is the Cabo Prioriño lighthouse at the entrance to the estuary, which is an interpretation centre and there is an ornithological viewpoint in its surroundings. 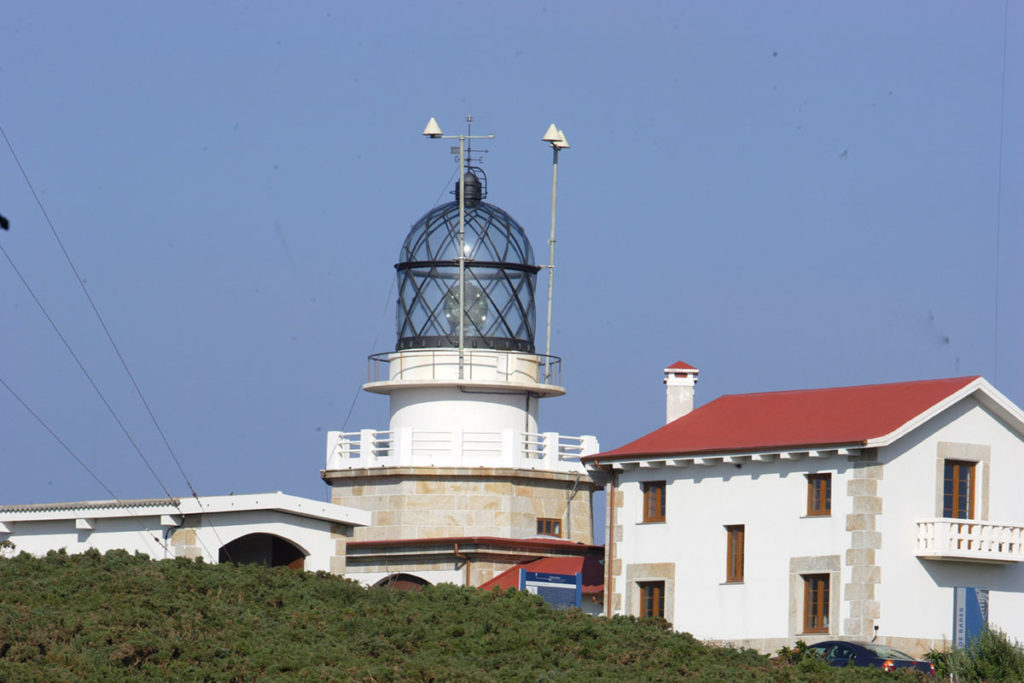 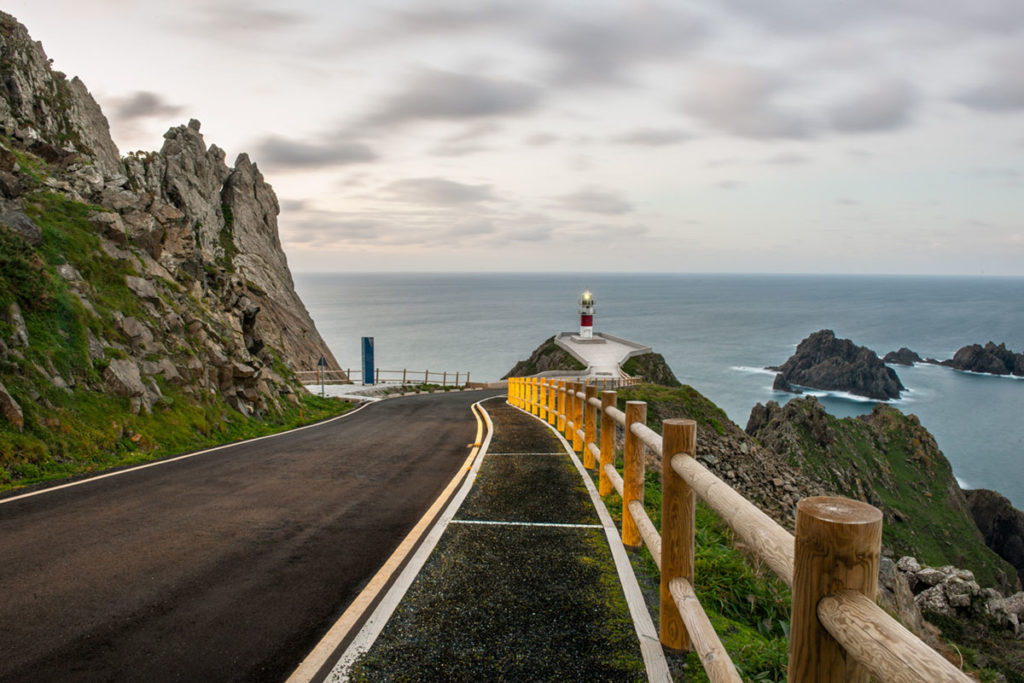 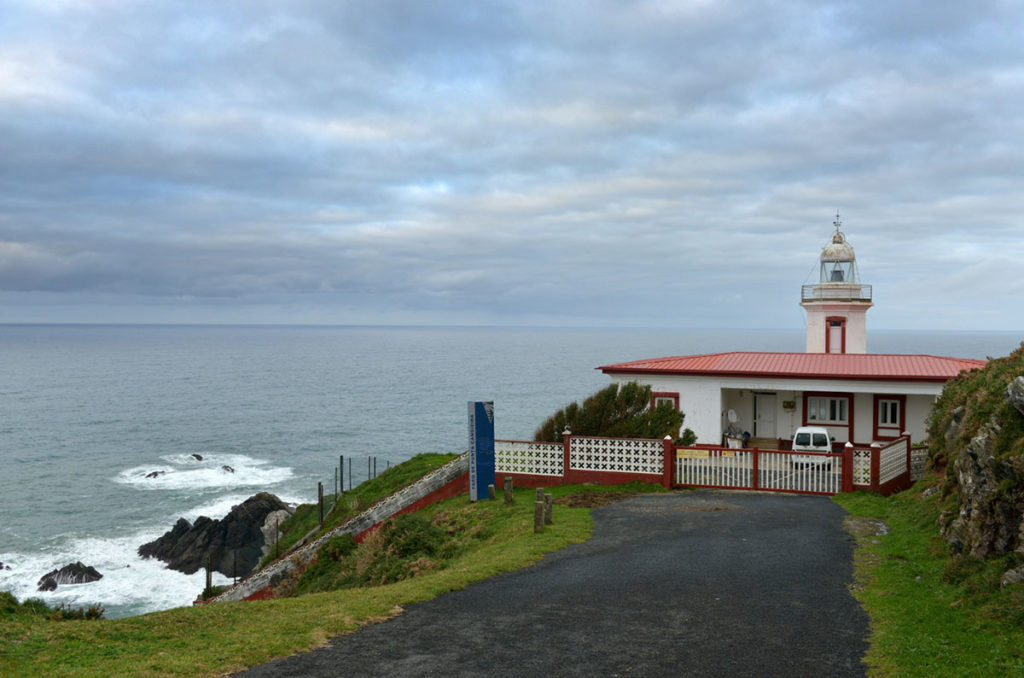 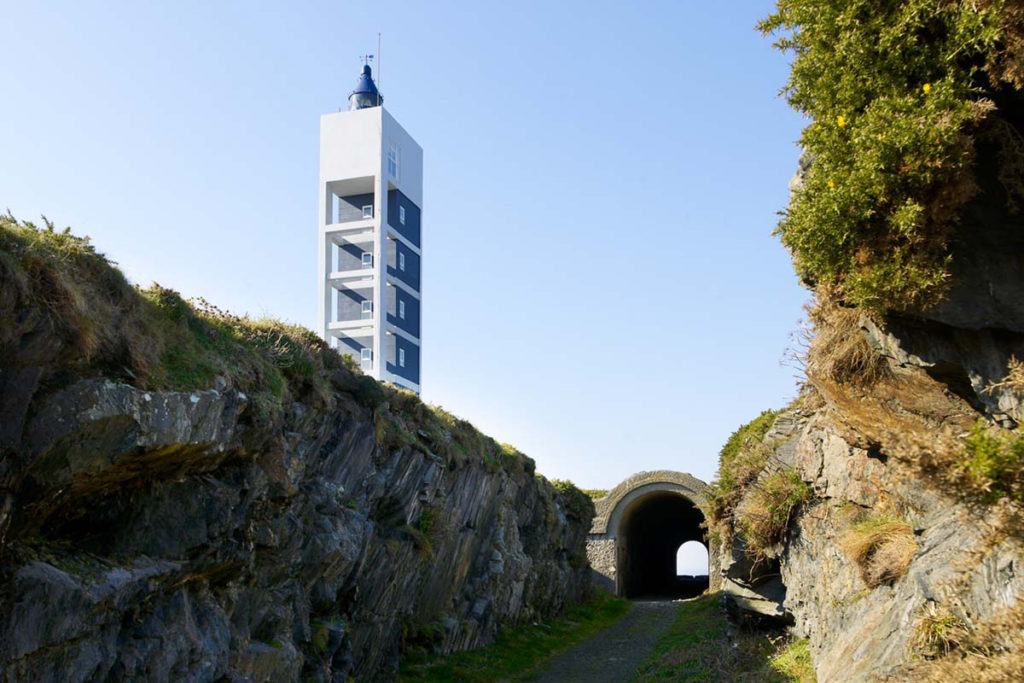 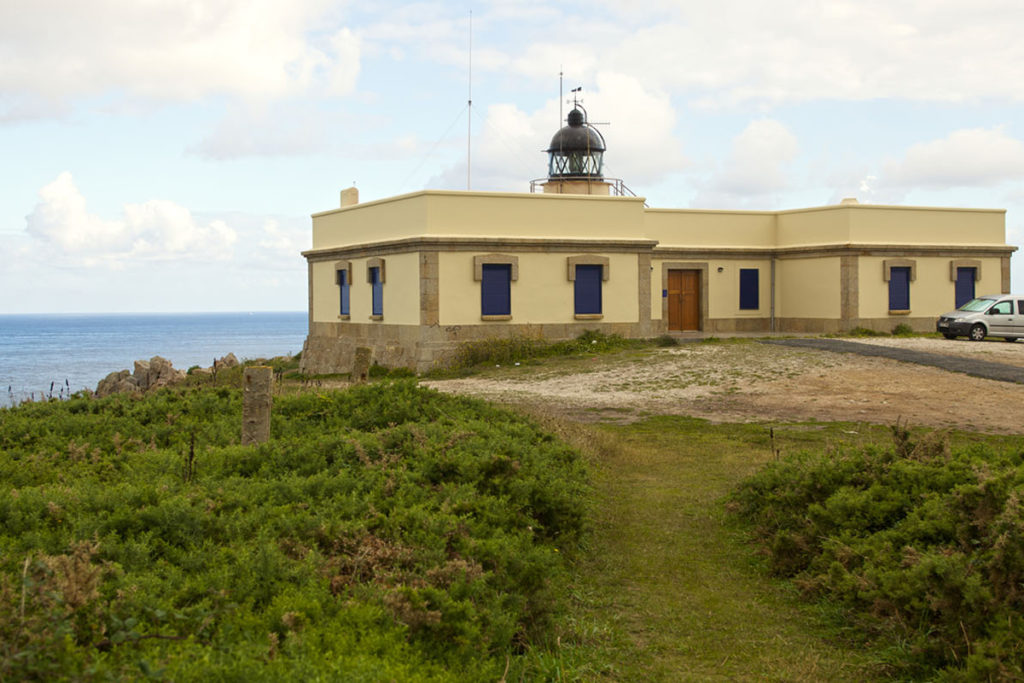 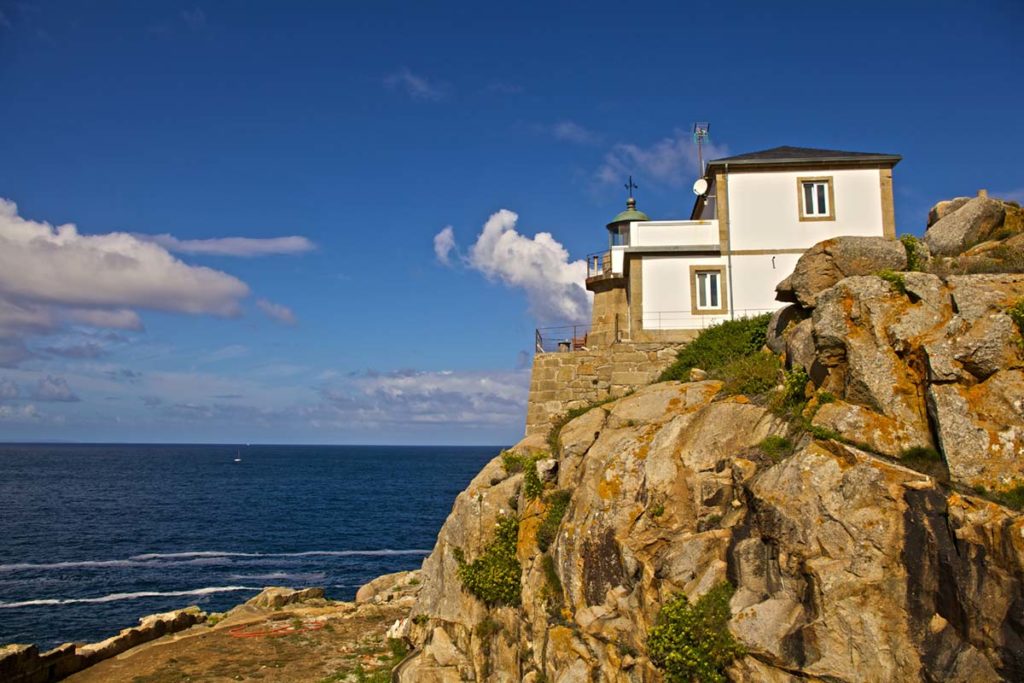