Religious architecture is abundant throughout the territory. In fact, you will see a church for every population centre, however small it may be. Many of these churches contain elements of great artistic value.

Monasteries stand out from all the religious examples. The most impressive, no offence to the others, is the San Xoán de Caaveiro monastery, in A Capela. Located on a promontory in the heart of the Fragas do Eume, this building does not leave anyone indifferent. In 1975 it was declared a Monument of Historical – Artistic Interest due to its architectural importance. With several restorations throughout its history, the oldest remains date from the 12th century.

Near the natural park we find the Santa María de Monfero monastery, in the municipality of the same name. It is one of the best examples of monastic life in Galicia. The Baroque façade of the church, which is a real delight, should be mentioned.

Closer to the coast, in Ares, the St. Catherine of Montefaro monastery dating from the 16th century. Inside it are seen the remains of capitals, statues, tombstones … in a Romanesque style building. Finally, also as part of this style, we find the San Martiño do Couto monastery, in Narón. Declared a National Artistic Monument, it has a Gothic tomb of the Knight Rodrigo Esquío from the 15th century inside it and, outside, an 11th century sarcophagus.

Convents
The convent of O Rosario (XVI century) in San Sadurniño is interesting because it preserves the cloister with seven arches on each side. Meanwhile, in Ortigueira, the convent of the Dominicans (XIV century) and the church of Santa Marta form an important architectural complex. This convent is the town hall, where many cultural activities are held. 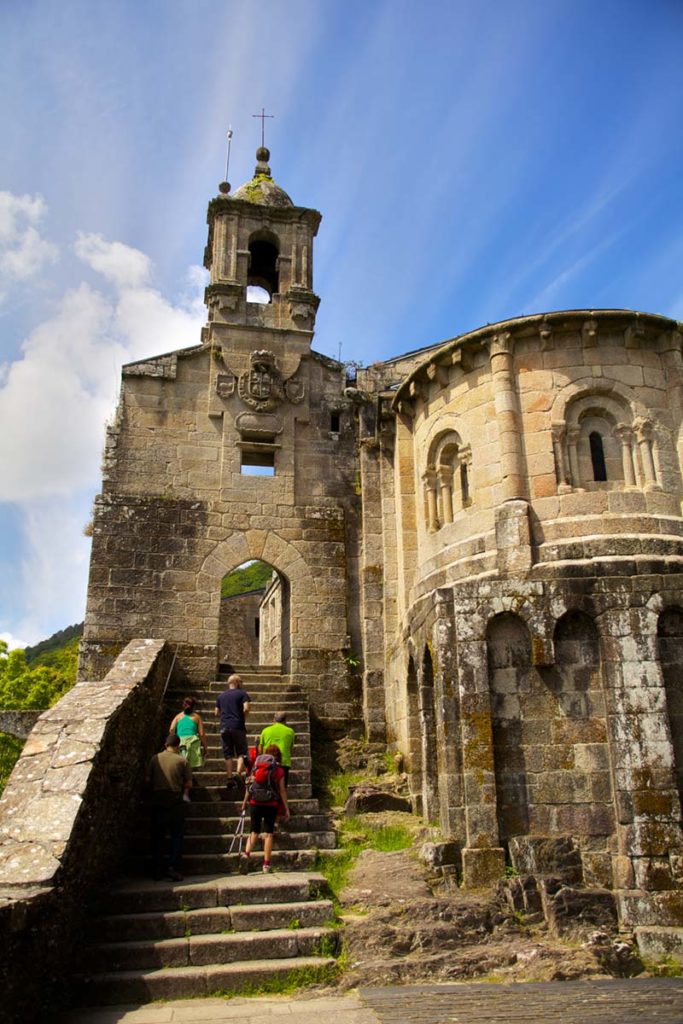 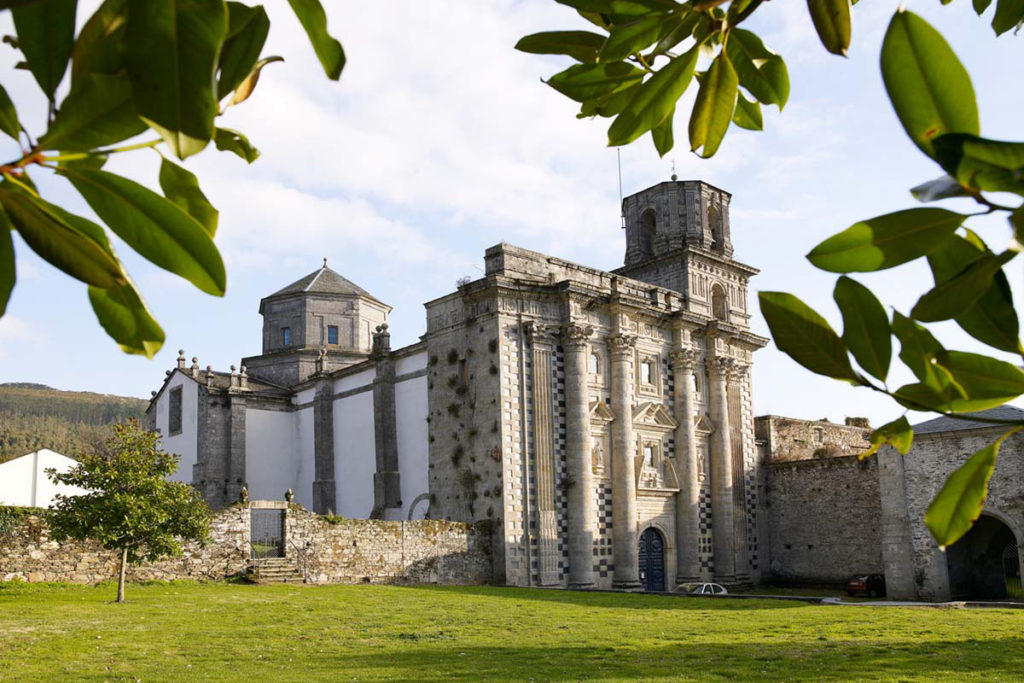 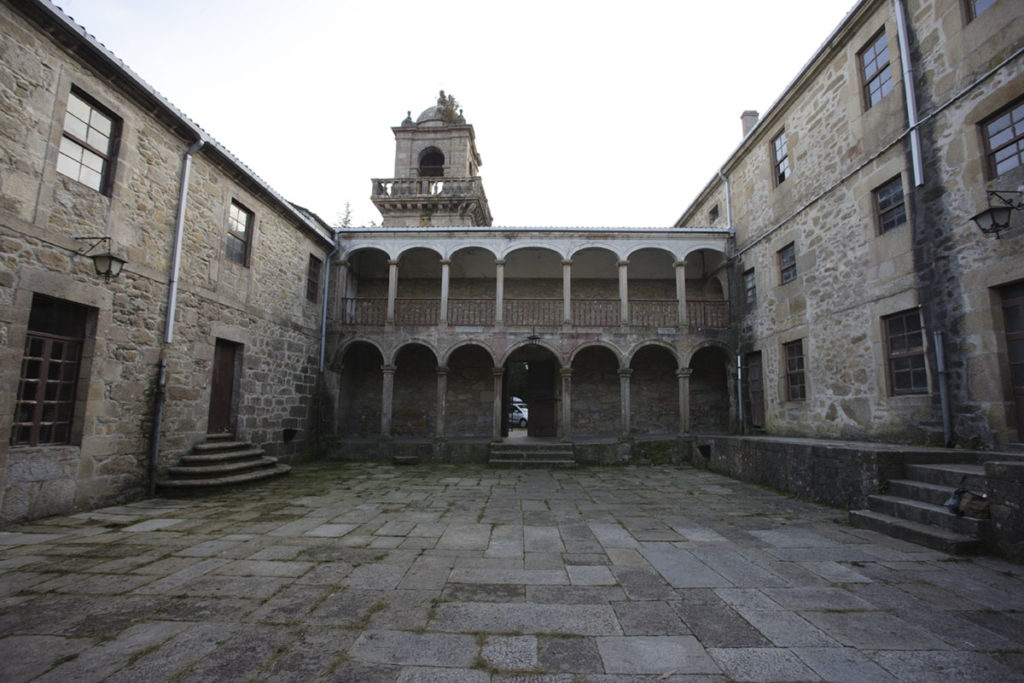 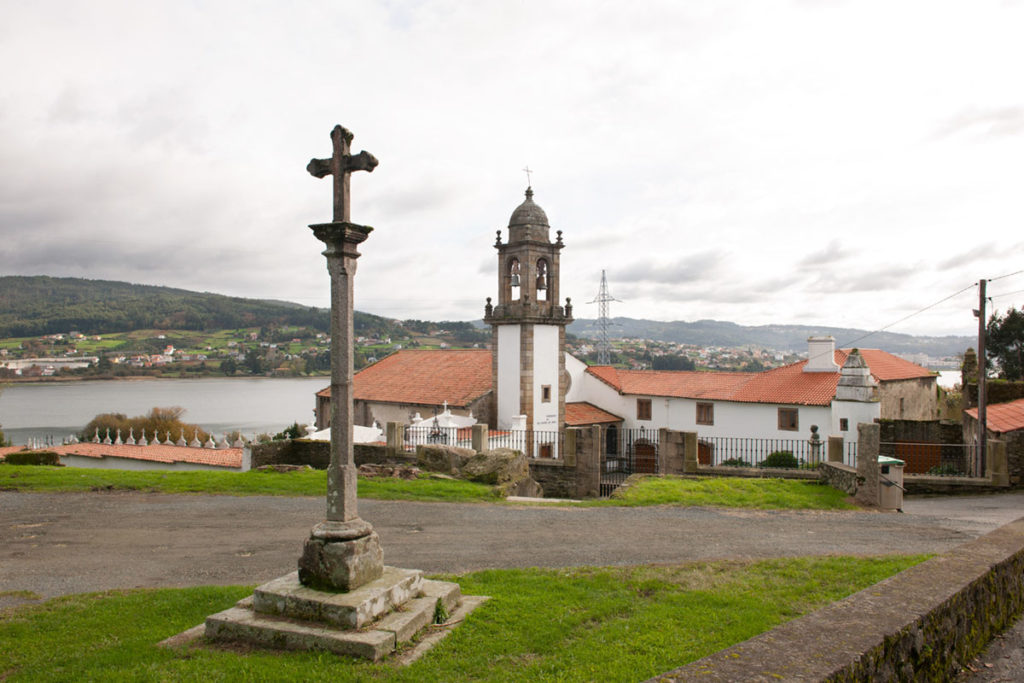