Cedeira is a true natural paradise. The Sierra de A Capelada and its impressive cliffs do not leave anyone indifferent.

A walk through A Capelada allows you to discover the fauna that inhabits the area, such as cows and horses that graze in the mountains and pastures. Also more feral herds of goats. Although the wildlife is more difficult to see, paying attention will reveal wild boars and foxes. In the Garita de Herbeira area you can normally see the peregrine falcon. From this viewpoint, the view over the highest cliffs in Europe is spectacular, which aggressively fall over the immense ocean.

The magic of Cedeira is found in the sanctuary of San Andrés de Teixido, also in the mountains. The place, which offers wonderful views of the coast, is frequented by pilgrims, faithful and tourists.

In the urban center, a walk through the narrow streets will reveal the remains of the wall that surrounded the historic center. Its unique buildings, with glass galleries, are privileged viewpoints to the estuary.

The Cedeira estuary is guarded by the Castillo de la Concepción. Built in 1747 on an old fort, it was born to defend the town from attacks by sea. Now, we can learn about its history in the Interpretation Center that houses it. 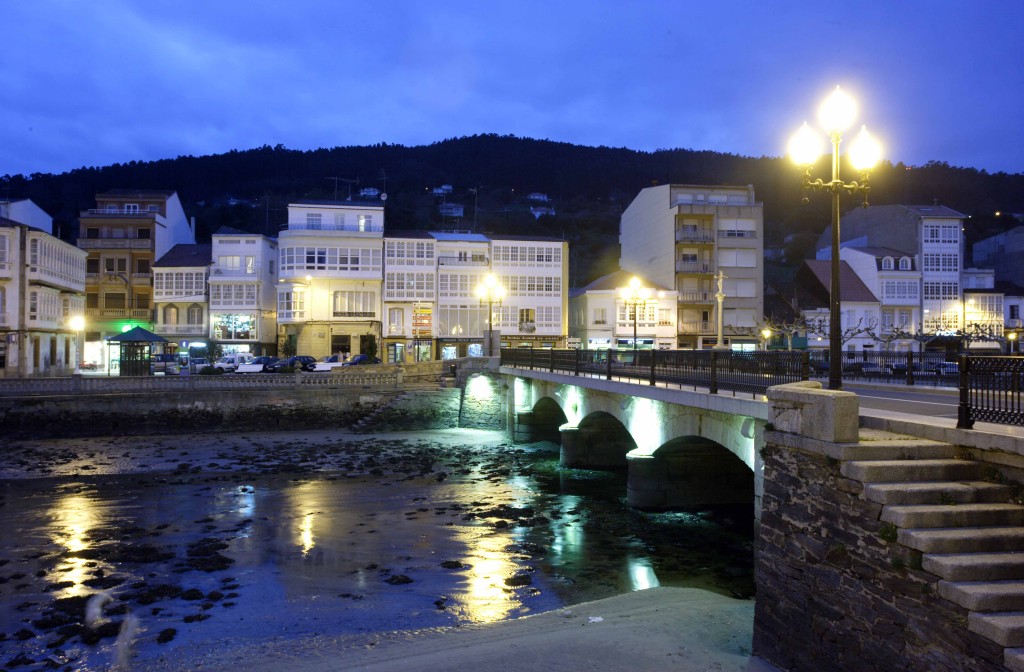