This inland municipality has the Moeche castle as its emblem. The history of these lands is written around this medieval construction.

The best preserved part of the Moeche castle is the parade ground, although we can also see the famous keep, 18 meters high, and a moat dug into the rock itself.

The castle was the scene, in 1431, of the revolt of the Irmandiños. With it, the vassals managed to drive the lords (the Andrade) out of the fortress.

As a tribute to the rebels, since 1980, the Irmandiño Festival has been held on the third Saturday in August. Picnics and musical performances are organized throughout the day. At midnight the assault on the castle is reenacted. The people, armed with torches, take the fortress remembering their victory in the battle. 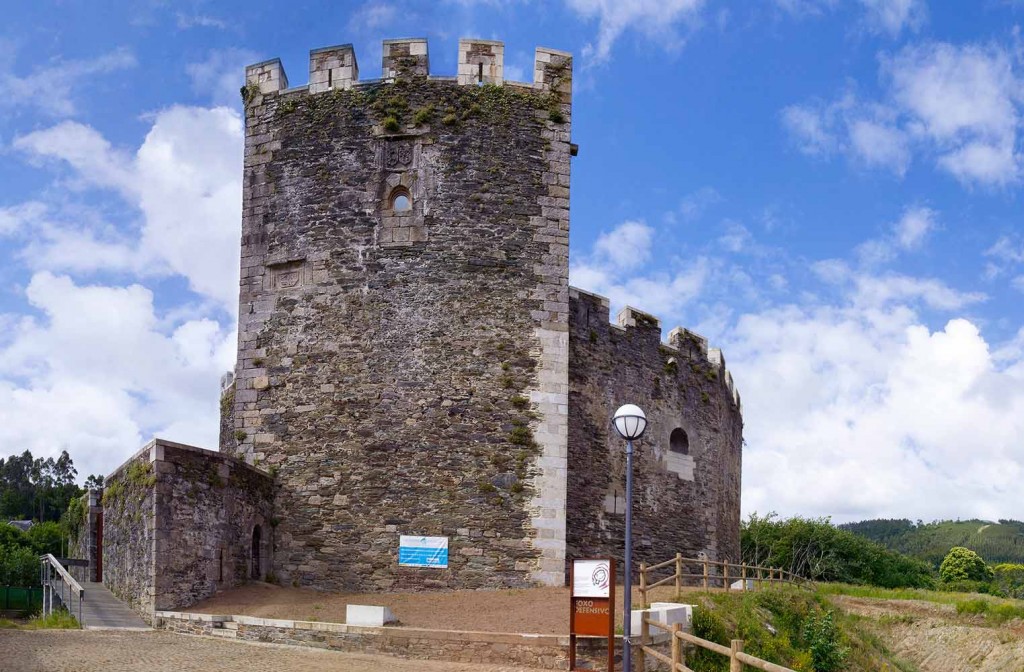